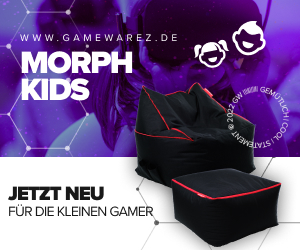 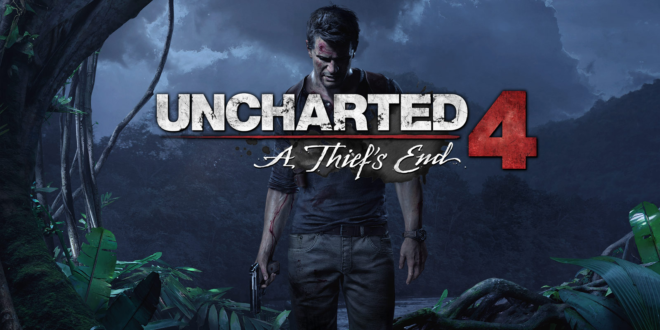 Back by popular request, Classic Mode has returned to the Beta Test Playlist in Multiplayer. For those who missed it when it first launched in November, Classic is a back-to-basics mode that focuses on core combat and movement—there’s no in-game store, Mysticals, or Sidekicks. Find it in the Multiplayer playlist menu today.

For the competitive crowd, the next Ranked season has begun, introducing new rewards and improvements to progression. This season, you’ll have a chance to earn a new set of Ranked weapon skins to complement the Ranked Trucker Hats, Shades, and Bandanas offered in prior seasons. What’s more, this season, we’re awarding a special Ranked Huzzah taunt for those that reach Gold rank or higher. Alongside new rewards, we are also improving the Qualifier and Master Rank systems – Qualifiers will focus on points earned, rather than matches won and Master Rank will now have points earned based off an average of matches (  Master Rank will give a match rating averaging your 20 previous Ranked matches). This way, your progress is based entirely on your own performance.

Take on a new challenge in Survival’s Hardcore Mode, available now. This intense new difficulty tier introduces higher stakes, giving players only one chance to make it through all 50 waves. That’s right, if your team is defeated, you’re back to square one. Hardcore Mode is not for the faint of heart—it’ll take skill, close teamwork, and careful strategy. 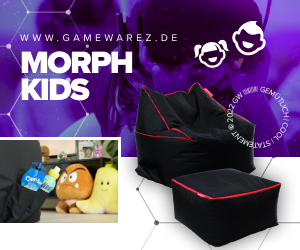 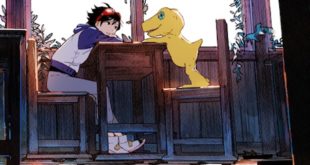 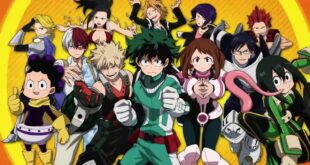 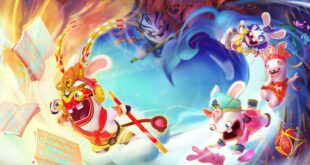 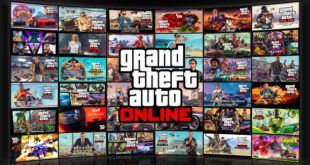